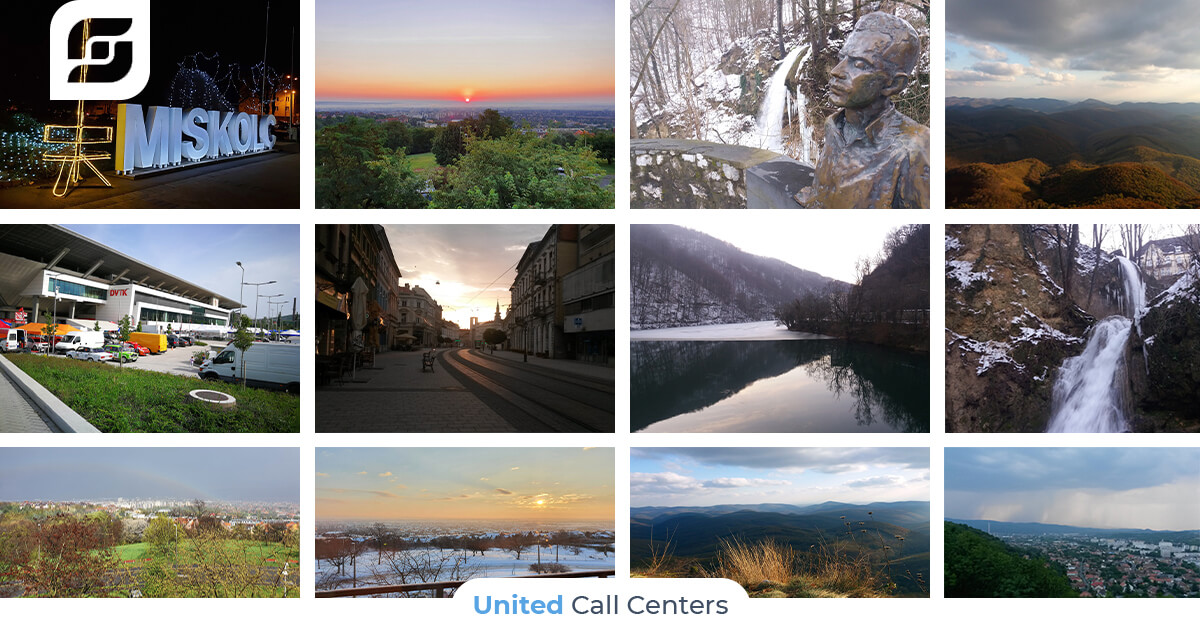 Wherever we end up from Denmark to Cuba, we can always find people, whether locals or fellows Hungarians, whose eyes light up when they hear our hometown’s name, and they say the first thing that comes to their mind. Steel City! Sorsod Borsod*! The factory! Edda**! Miskolc is still compared to Detroit, Michigan by many people, and while the county seat has several problems which are similar in nature to other countryside cities’ problems, tens of thousands of people love it and think of it as their home, and think that it is good to live here, work here, grow up here – including people working at a Miskolc-based callcenter, which has services in more than 30 countries. In honor of the official Holiday of the City of Miskolc, we wish to introduce the city in the words of United Call Centers’ local team.

The following quotes are from a recently started corporate survey. For a company working with an international team local know-how is vital, and mostly local colleagues can help with that. It is only natural, that many colleagues live in the city where the company’s headquarters are located at. With their help we can get to know our home a little bit better every day, since everyone sees the same place from a different perspective. And now we turn to the team of United Call Centers, who answered our questions independently. 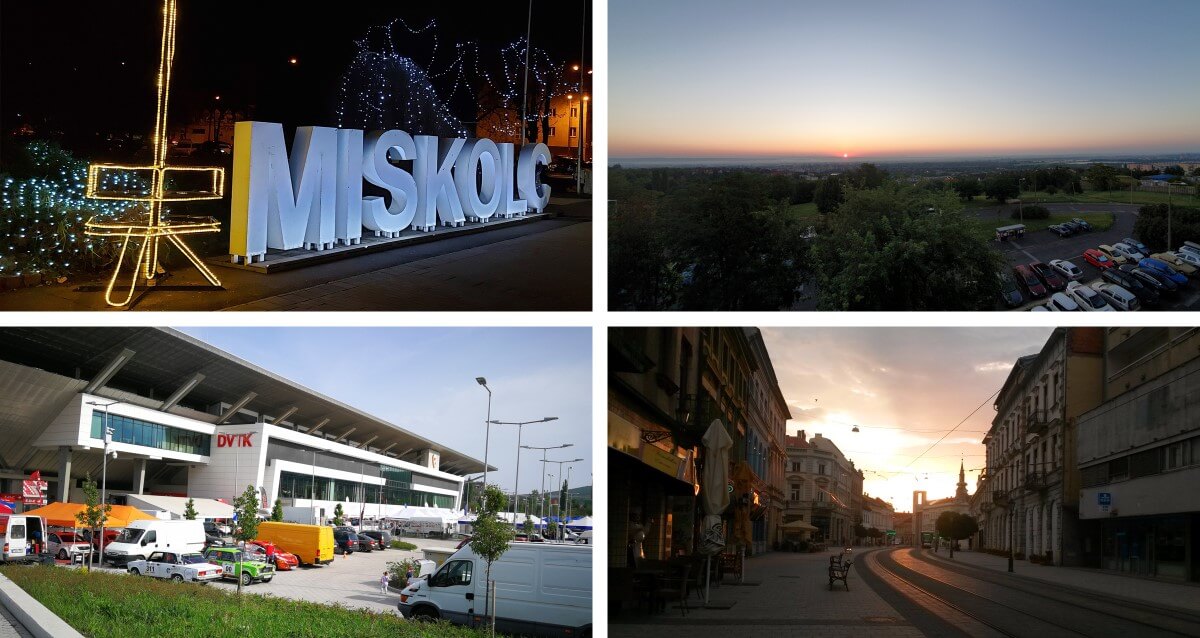 „Miskolc is my hometown. I love the people and that there are many quiet districts. You don’t need to travel too much to reach these, despite we’re talking about a county seat.”

„I live in North Kilian, if I look out the window I can see the Bükk mountain range every morning, it is a spectacular view! In our neighborhood the city and nature meet, even the air feels different here. It is perfect for commuting, it is easily reachable, and basic services such as a pharmacy, a grocery, a gas station, or a post office are relatively quickly available.”

„I love to live here the most because everything can be found what family needs. Both on a physical, spiritual, and emotional level.”

„You can truly create value on Miskolc. There are very good and cohesive communities, whether it’s a residential community or the fanbase of a sports team.”

„As a child I lived near the Papermill for a long time, but then I moved to Budapest and didn’t even pass by for 15 years. A few years ago I came home for a house party, and if I had the chance, I went by there too. Sitting on the narrow-gauge railway train, I smelled the mountain air ever so slightly chill in the early summer, and I suddenly felt: I am home. Not so later I moved home to Miskolc.”

About the natural environment of Miskolc 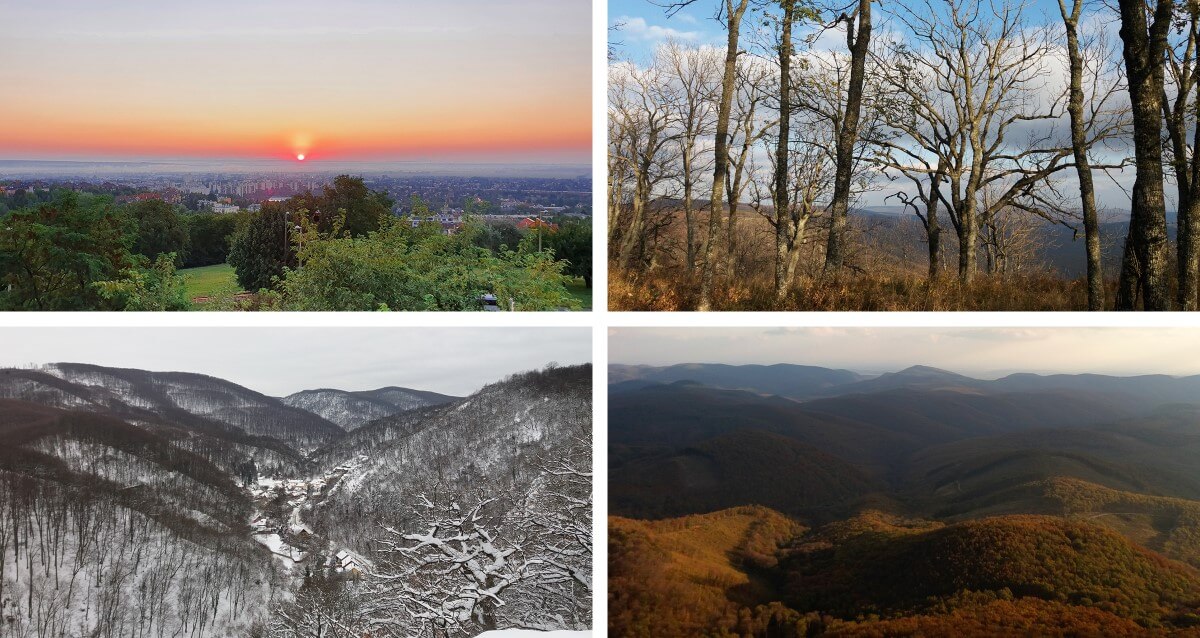 „This is where I grew up, I love nature, which is unique in this area.”


„There are many hiking trails nearby. I cannot live without mountains, hills, and lakes!”

„The surrounding landscape is marvelous, this is why I love to live here.”

„I am happy to recommend the following activities for an excursion: travel via narrow-gauge train to Lillafüred or Garadna, boating on Lake Hámori, or just a walk near the Palotaszálló (Castle Hotel), with the waterfall and hanging gardens. It is worthwile to visit the Saint Stephen-cave, the Anna-cave, or if we are there anyway, the trout farm, the Lillafüred DVTK sports park, or the Castle of Diósgyőr and the Knight’s Tournament Arena.”

„My all-time favorite is the Avas Tower, from where you can see the entire city.”

About sights and cultural events in Miskolc

„Almost everything possible is given to relax. Swimming pools, sports events, concerts, the Castle of Diósgyőr, Lillafüred, and Tapolca. Something always happens which you should look out for, there are events with lot of tradition all year-round, such as the Aspic Festival, Opera Festival, Cinefest, Miskolc Rally, I can’t even list them all.”

„There’s the Cave Bath at Tapolca, the swimming pool, the Adventure Park, the bobsleigh track, the Cave Chapel. In Diósgyőr you can find the Castle, the Fairy Garden, and the main square with tons of great places if you’re thirsty or hungry.”

„We love the Otto Herman Museum, they have many interesting exhibitions, not only for adults  but for even very small children too.”

„Here you can find the oldest stone theatre of the country, with a fantastic company, and amazing performances. For club concerts, there is Helynekem, for other concerts the House of Arts have regular shows too. As an open air event you have the Aspic Festival in february already, the festivals on the University Campus, and more recently the Knight’s Tournament Ground has larger concerts too.”

„We regularly go to the Miskolc Symphonic Orchestra’s Concerts, it is always a memorable experience, whether they play a contemporary composer’s marimba concerto, or a baby concert for the smallest ones. There were a legendary amount of rock groups in the city in the past. Today perhaps there are fewer country-wide famous local bands, but there are still many great ones.”

In addition to the above quotes many places and experiences were mentioned, we only mention these as a list of keywords due to limitations in content, but we are sure if someone has been to these places they will recognize them. And if you have not been there yet, hopefully you will have a chance to get to know them.

What should you check out if you are nearby?

Recommended places by team United Call Centers, including but not limited to the following. Please note, we did not translate these keywords to English, to make it easier to find them in Google:

The official Holiday of the City of Miskolc is held on 11 May. The city council decided in 1993 that 11 May is going to be the Day of Miskolc, commemorating that in 1909 Franz Josef declared Miskolc to be a city on this day via a certificate decorated with his coat of arms. The holiday is celebrated every year since 1993. There are events all around the city and there are fireworks at night.

*A quote from the popular slam poetry performance of the same title by „Mr. Klausz”, a local rapper from circa 2014.
**One of Hungary’s most famous rock bands, Edda, was founded in Miskolc in circa 1973. Many of their songs were censored by the authorities for their harsh and honest portrayal of the difficult working-class life in urban Hungary, contradicting state propaganda.